Cheap Car Rental in Frankfurt
Pick-Up Locations in Frankfurt
Use our convenient booking form to find cheap car rentals in Frankfurt, Germany. You will also have access to the latest Frankfurt car rental deals with great discounts.
Directions from Frankfurt Airport (FRA) 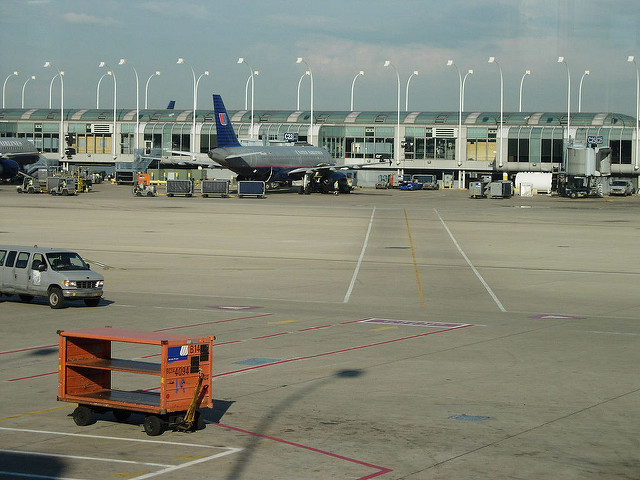 To reach Frankfurt’s city center from Frankfurt Airport, depart the airport via B43. If you’re heading east, away from the airport, you’ll want to keep right at the fork and follow signs for A3/B43, which will allow you to merge onto B43.

Once on B43, you will stick to B43 for nearly 10 kilometers, after which you’ll use the right two lanes to turn slightly right onto Kennedyallee/B43/B44, continuing on B43. Continue straight onto Hans-Thoma-Straße, cross the Untermainbrücke - Frankfurt am Main bridge and you’ll find yourself in Frankfurt.
Top Destinations